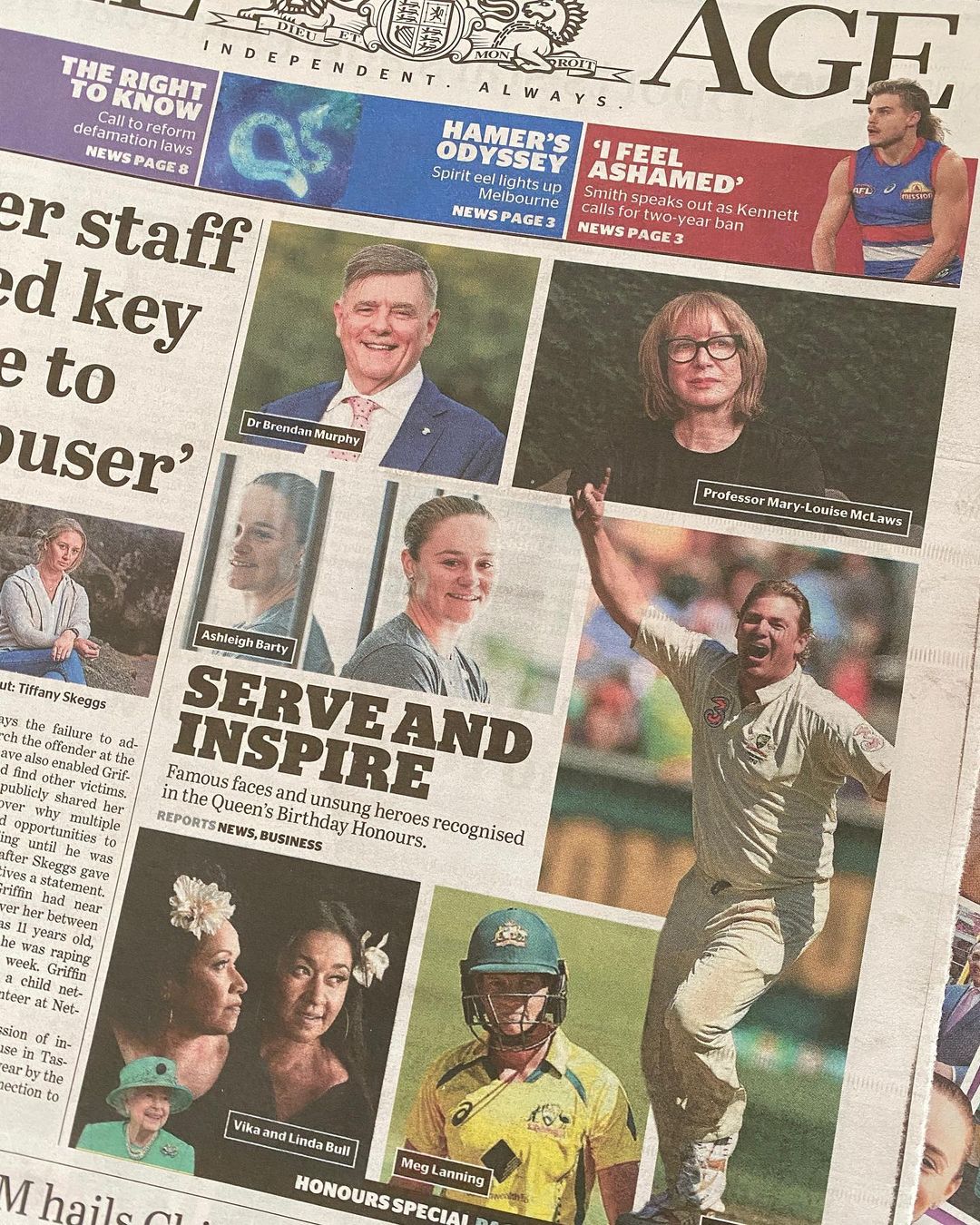 Melbourne singing duo Vika and Linda Bull have been recognised in the Queen’s Birthday Honours for their contribution to the performing arts.

The four-time ARIA-nominated siblings, who were born in Melbourne, are no strangers to awards, having been inducted into the Music Victoria Hall of Fame in 2019 by fellow musician Kate Ceberano.

Vika and Linda began their singing careers in church with their mother, Siniva, who came to Australia as a nursing student in 1959. The pair have released six studio albums after three classic albums with the Black Sorrows.

Throughout their illustrious career they have sung everything from gospel to rock and maintained a close connection to their rich Tongan heritage, even performing for the king of Tonga.

Vika and Linda also boast impressive stage careers. Vika toured as lead for At Last: The Etta James Story, Linda has starred in Stardust: The Songs of Willie Nelson. In 2016, in a rite of passage for any Australian musician, the pair performed the national anthem at the 2016 AFL Grand Final.

That year they also received the Special Recognition Award at the Pacific Music Awards, presented in New Zealand.

Vika and Linda will take to the road this month, touring Australia for the highly anticipated The Wait Tour.